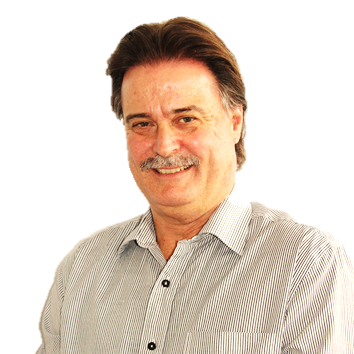 How are you getting on? Sending you all warm wishes in this challenging time and wanted to share some updates with you.

From comments I heard yesterday, it appears everything has been quite orderly in Milford and people are taking heed of the unusual situation we have at present. I have been talking with many of our retailers so that I can provide our community with an accurate list of businesses for your 'essential supplies'.

As from Monday 30th March, WELL HUNG BUTCHERY, will be available for ON-LINE ORDERS with CONTACTLESS DELIVERY.
Order online via www.wellhung.nz with 48 hours notice

Both stores will remain closed to the public until the Government advises they are safe to open.

Prescriptions
If your prescription is NON URGENT :

Urgent prescriptions: Please bring to the side door for dispensing

For all inquiries and information on flu injections, you can also email Unichem directly:  milfordunichemshop@iconz.co.nz
Unichem is open for all pharmacy lines.